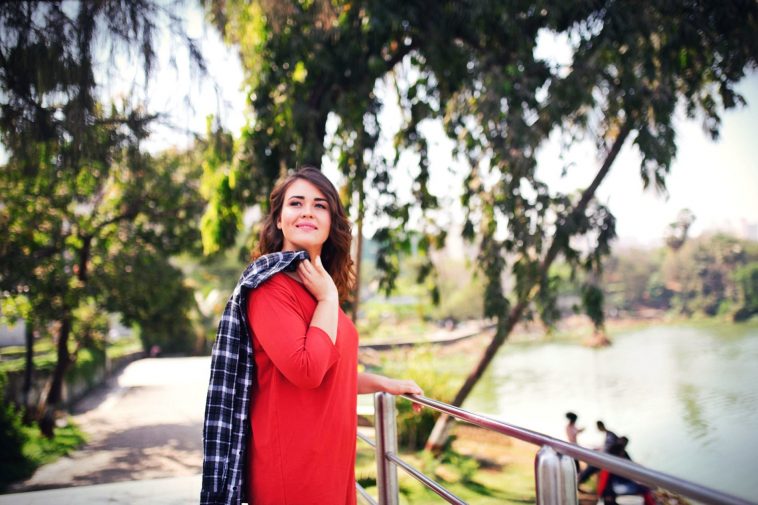 When influencers started appearing in street style photos and getting front row seats at Fashion Week in the early 2010s, the talk was that they would soon replace editors. Come 2020, that hasn’t really happened; there may be some overlap between the two jobs, but they’re still quite different (at least, this editor thinks so). Generally speaking, people look to magazine editors for certain things—trends, insider access, designer interviews, photo shoots—while they expect influencers to feel more like stylish friends, offering glimpses of their “real” lives, sharing relatable style advice, and—most importantly—explaining precisely why, how, and where you should buy that dress or sweater they’re wearing. 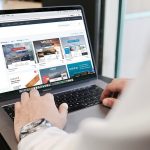 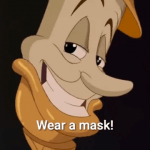