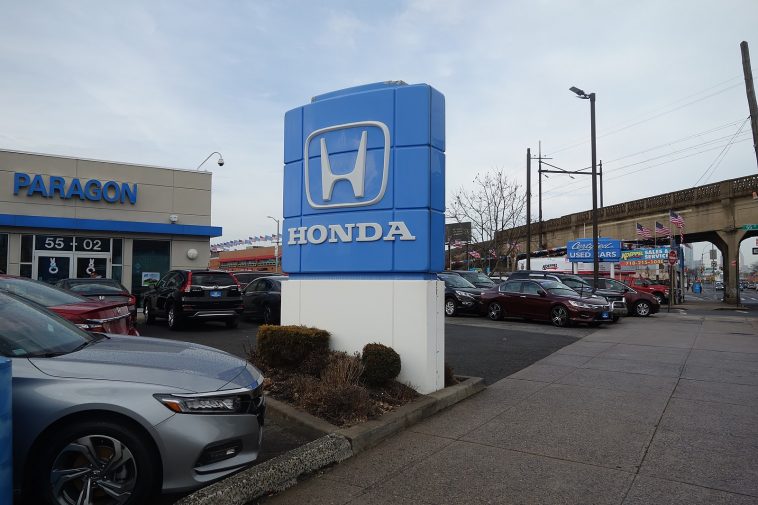 Honda Motor Co said on Tuesday it was recalling 1.79 million vehicles worldwide in four separate campaigns, including some linked to reported fires.

The recalls cover 1.4 million vehicles in the United States.

The Japanese automaker said one recall covers 268,000 2002-2006 model year CR-V vehicles in the United States to replace power window master switches. Honda said there had been no reported injuries, but 16 fires reported related to the issue. 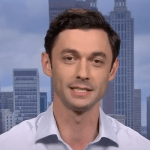 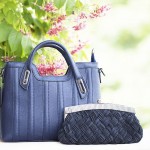