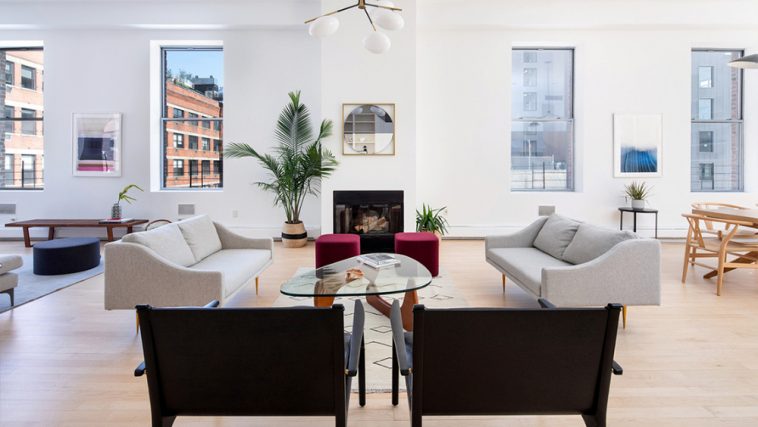 After more than 16 years, celebrated English actor Kate Winslet has made the, ahem, titanic decision to sell a sun-filled duplex penthouse in the heart of New York City’s artsy and upscale West Chelsea Arts District. Listed at just under $5.7 million, and located on a block lined with trees and blue-chip contemporary art galleries, the slightly more than 3,000-square foot condo was purchased in July 2004 for $4.995 million by Winslet and her then new but now ex-husband, Oscar-winning filmmaker, producer and director Sam Mendes. 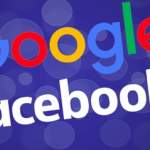 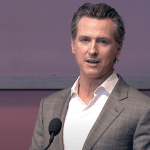