Giannis Antetokounmpo earned the NBA MVP award two straight seasons. On Tuesday, the Milwaukee Bucks superstar was rewarded for being one of the best players in the league.

Antetokounmpo announced that he is signing a five-year, $228.2 million supermax contract extension with the Bucks, which is reportedly the largest deal in NBA history. 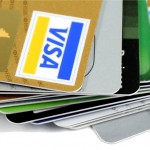 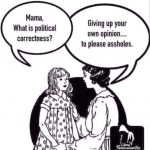