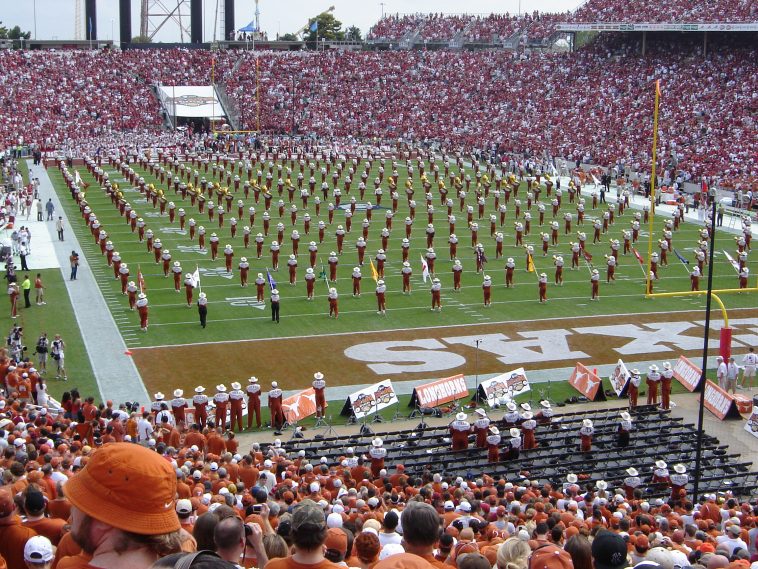 The Longhorn Band will not play “The Eyes of Texas” at this Saturday’s football game between the University of Texas at Austin and Baylor University after a survey of members revealed several students are unwilling to play the traditional alma mater song, according to The Daily Texan.

The survey was sent to band members asking if they would be willing to play “The Eyes of Texas,” a song that has divided the university community in recent months over its ties to minstrel shows where performers wore blackface. The Daily Texan reported that a message sent to band members by leader Scott Hanna said the survey results wouldn’t affect whether the band performs at future games. The band has yet to play at a football game this season, due to safety restrictions related to the COVID-19 pandemic. 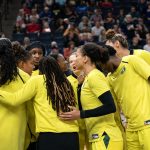 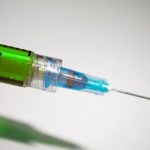