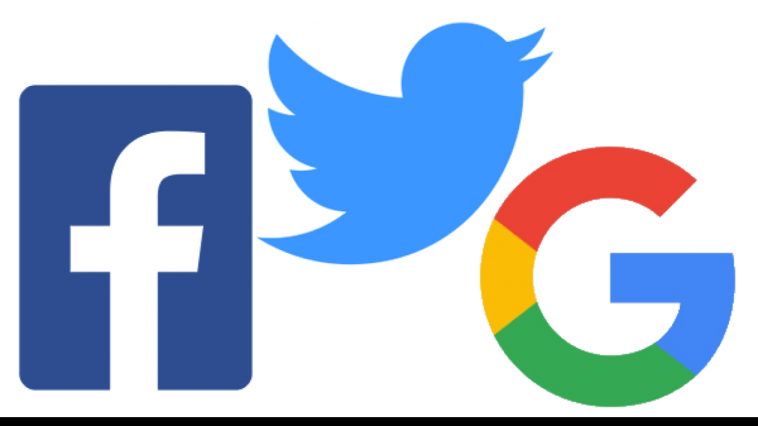 The Senate Commerce Committee has asked the CEOs of Google, Facebook, and Twitter to appear for testimony on October 1, according to a new report from Politico. It’s an unusually tight timeline for such a high-profile panel, but members have indicated they may issue subpoenas if CEOs do not agree to appear by the end of the day on Thursday.

It’s still possible that other committee members will object to the subpoenas, or that CEOs will find some other way to evade the summons. Google, Facebook and Twitter did not immediately respond to requests for comment. 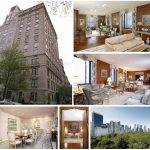 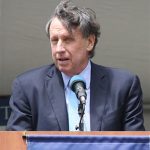