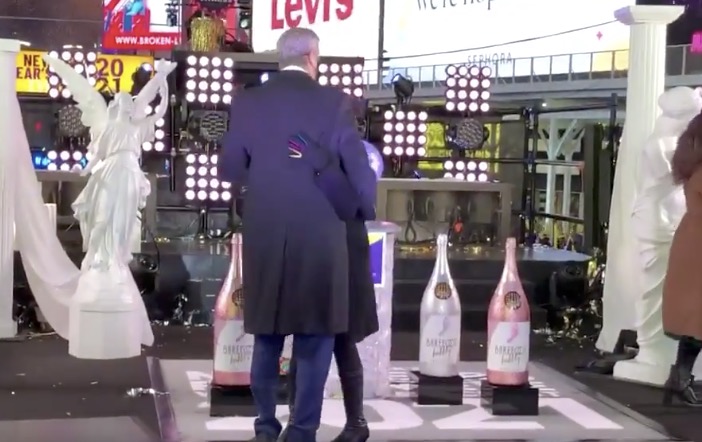 New York City dropped the ball again on New Year’s Eve, but perhaps not as much as its mayor, Bill de Blasio did.

Critics are laying into the Big Apple’s leader for dancing on national television while the rest of the city was told to stay inside and socially distance during the coronavirus pandemic. 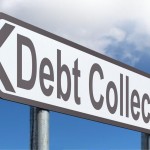 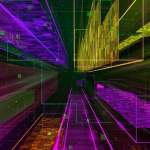