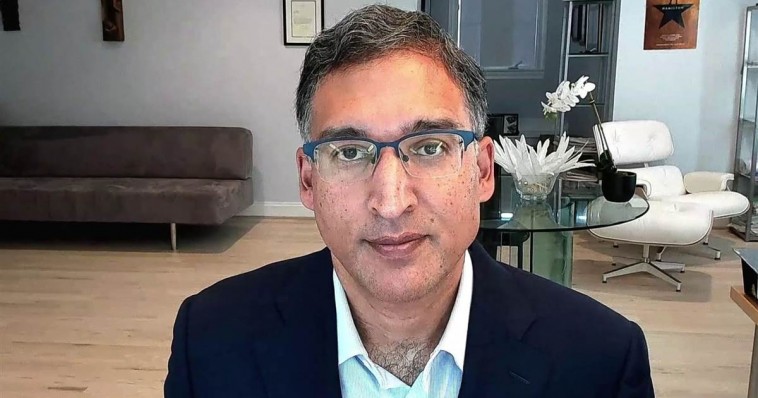 Neal Katyal, the progressive lawyer who led the legal fight against the president’s travel ban and urged the public to take an unforgiving stance toward those involved with child separation at the U.S. border, appeared in the Supreme Court on Tuesday to defend two corporations accused of abetting child slavery.

In legal papers filed to the Supreme Court, the plaintiffs say Nestlé USA and Cargill knew their West African suppliers used child slaves but bought cocoa from them anyway. Katyal, arguing on behalf of the food giants, said the case should be tossed because U.S. courts have no authority to hear the dispute. 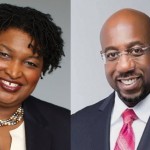 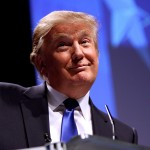