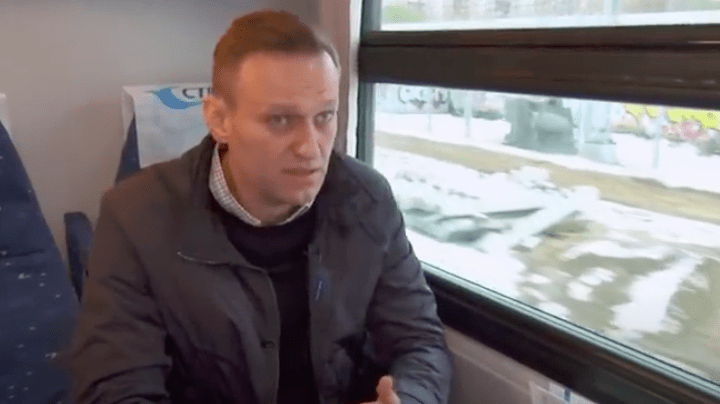 An agent of Russia’s top security agency FSB has admitted that Vladimir Putin critic Alexei Navalny was poisoned through his underpants while on a flight, a report has claimed. According to Bellingcat, Konstantin Kudryavtsev was duped into telling Navalny, posing as a high ranking security member, that an FSB hit squad in Siberia had secretly applied the deadly nerve agent to his clothes. 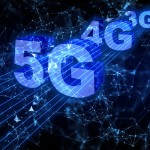 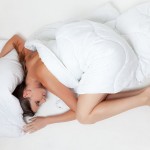