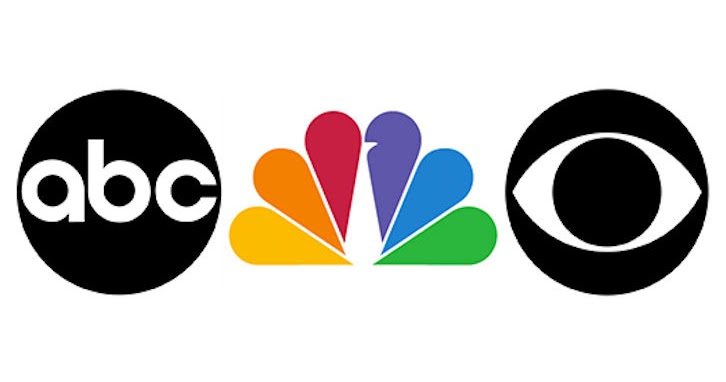 The Senate Homeland Security and Finance committees on Wednesday released an interim report on their monthslong joint investigation into Hunter Biden’s role on the board of Ukrainian natural gas firm Burisma Holdings and his alleged “extensive and complex financial transactions.”

However, in addition to new findings regarding Biden’s ties to Burisma, the report states that Senate investigators found millions of dollars in “questionable financial transactions” between Hunter Biden, who is a son of Democrat presidential candidate Joe Biden, and his associates and foreign individuals, including the wife of the former mayor of Moscow as well as individuals with ties to the Chinese Communist Party. 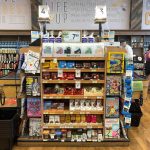