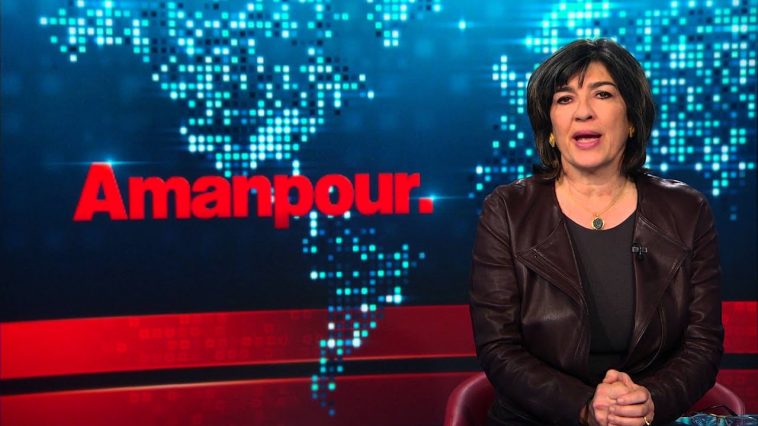 CNN International anchor Christiane Amanpour is being criticized after she compared President Trump’s four years in office to Kristallnacht.

Kristallnacht, literally the “Night of Crystal,” was a series of violent Nazi pogroms that heralded the Holocaust — its name prompted by the broken glass that littered the streets from vandalized Jewish-owned businesses, synagogues and homes. 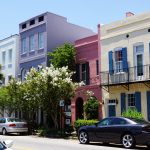 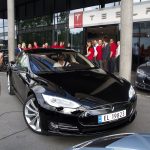