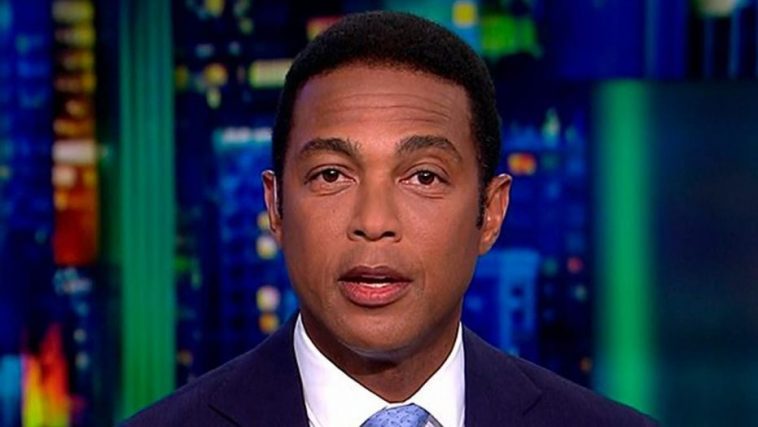 CNN host Don Lemon defended calling President Trump a “bigot” and a “racist,” saying he was only speaking the truth and it doesn’t make the “CNN Tonight” host biased.

Lemon is billed by CNN as a nonpartisan anchor, but reguarly attacks the president with far-left opinion. Mediaite’s Aidan McLaughlin confronted Lemon’s recent rhetoric, specifically calling Trump a “bigot” and a “racist” during recent segments. 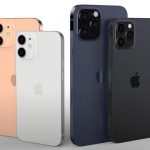