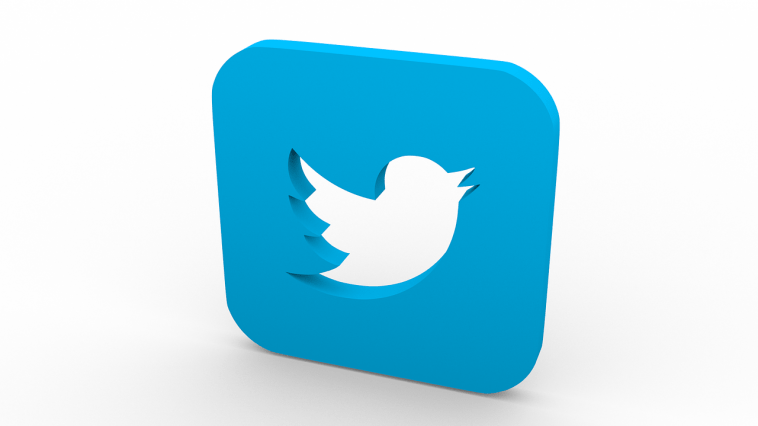 Morgan’s account was suspended after he posted a tweet touting the success of the wall along the U.S.-Mexico border. 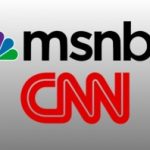 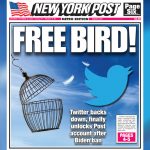