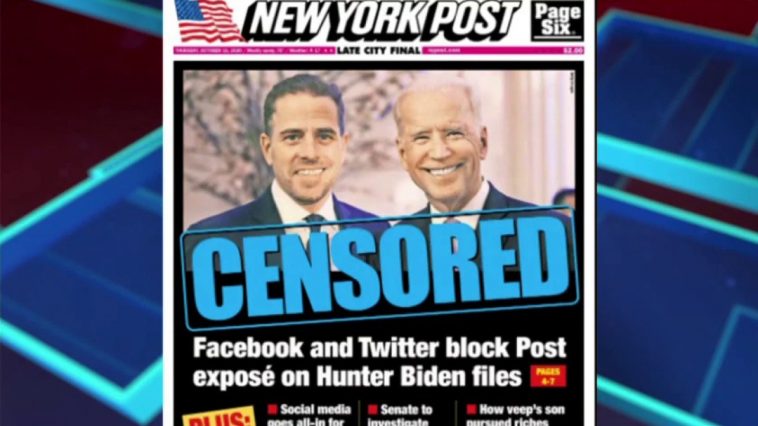 When the New York Post reported on October 14 that Hunter Biden had introduced an official from the corrupt Ukrainian energy company Burisma to then-Vice President Joe Biden — contrary to the latter’s denials that he had ever spoken to his family about their businesses — Facebook announced that it would be suppressing the story, and Twitter prevented people from sharing it. Those who dared were suspended; the Post itself was locked out of its account for more than two weeks. 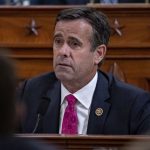 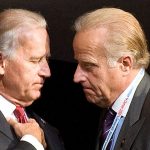