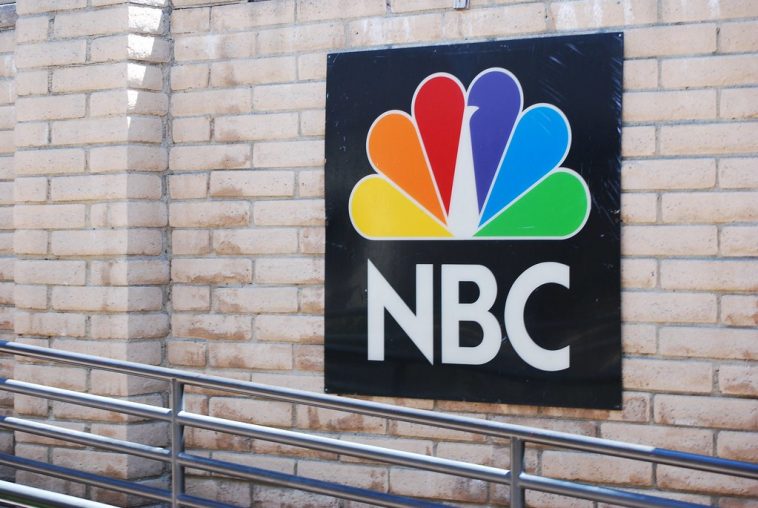 The mainstream media went into overdrive to dismiss Wednesday’s New York Post bombshell revealing damning emails allegedly found on Hunter Biden’s computer, with some outlets simply ignoring the development and others doing their best to cast the report as dubious.

The New York Post report, entitled “Smoking-gun email reveals how Hunter Biden introduced Ukrainian businessman to VP dad,” touched on suggestions that the former vice president’s son had unscrupulous financial and business ties to a natural gas firm in Ukraine — Burisma Holdings — and that his father later stepped in to have a probing prosecutor fired for looking into the matter. 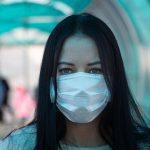 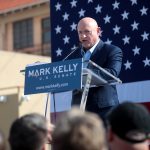