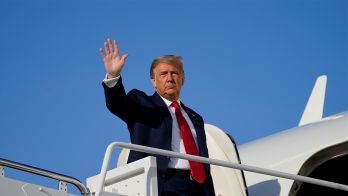 President Trump, as always, has an uncanny knack for giving his journalistic detractors plenty of ammunition.

But man, much of the media are acting like it’s a national tragedy that an ailing president was released from the hospital.

My eyeballs are hurting from watching all the negative coverage.

CNN’s David Gergen, usually the most mild-mannered of men, said he’s “practically feeling like we’re in the grips of a madman.” 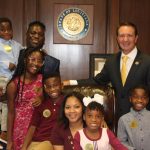 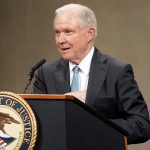