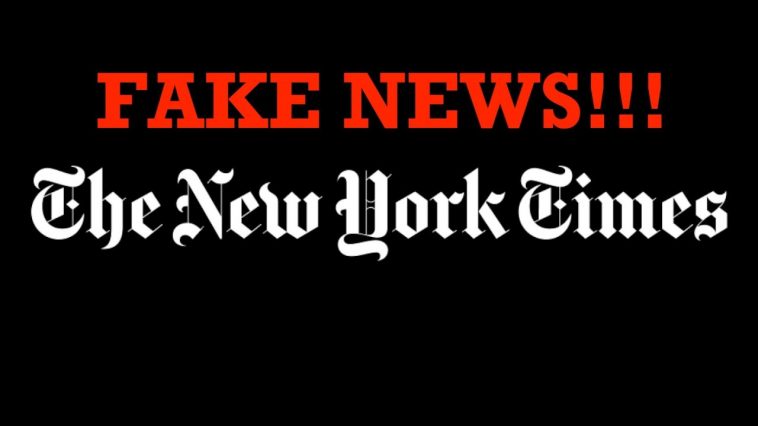 The New York Times has yet to cover the growing controversy surrounding Rep. Eric Swalwell, D-Calif., and his relationship with an alleged Chinese spy.

Early last week, Axios published a bombshell report that a woman named Fang Fang, aka Christine Fang, forged ties with Swalwell while he was a city council member in Dublin, Calif. According to the report, Fang helped fundraise for Swalwell’s 2014 reelection campaign and placed an intern in his office. Fang reportedly forged other ties with Democratic politicians, even engaging in sexual relations with at least two Midwestern mayors. 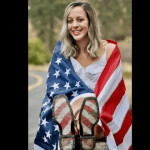 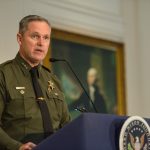