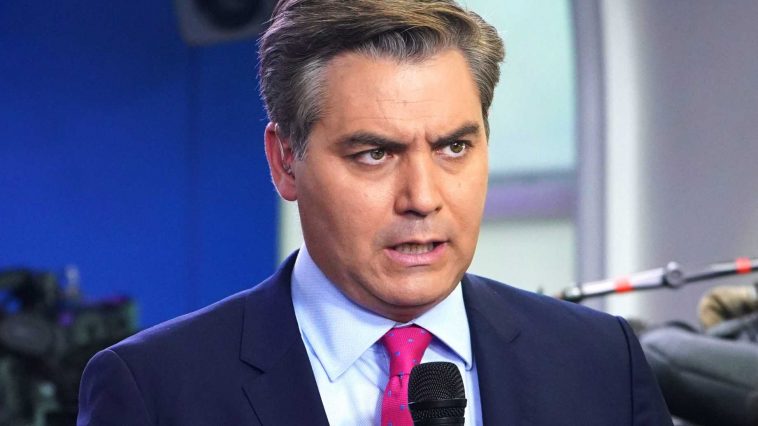 On Friday night, hours after Marine One airlifted Trump to Walter Reed, Acosta delivered a report from the White House in which he painted a very harrowing picture of Trump’s condition, and told anchor Anderson Cooper that the official line on the president’s health is “a lot of wishful thinking.” 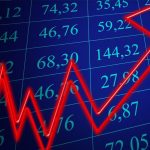 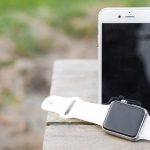