With the Electoral College poised to elect Joe Biden on Monday, a sizable 62% majority of the nation’s voters feel the election is “over and settled” and it’s “time to move on.” Large majorities feel their own votes were counted correctly, and a majority acknowledge Mr. Biden as the “legitimate winner.”

But the president’s backers feel very differently: 82% of Trump voters say they do not consider Mr. Biden legitimate and — perhaps most notably for the coming transition month — almost half of President Trump’s voters say Mr. Trump should refuse to concede after that Electoral College vote happens, and instead do all he can to stay in power. 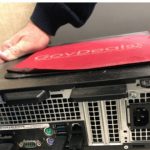 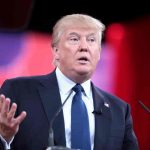