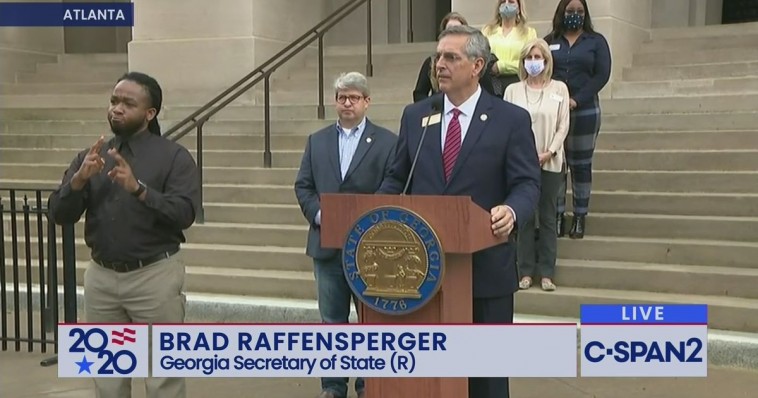 Georgia’s top elections official announced investigations Monday into potential violations of election law even as he defended the integrity of the state’s election against what he’s said are baseless attacks.

Secretary of State Brad Raffensperger has repeatedly said there’s no evidence of systemic problems and said during a news conference at the state Capitol that his office investigates any credible claims of illegal voting and election law violations. 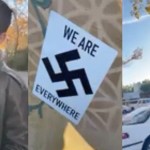 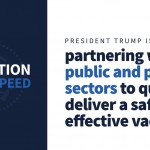