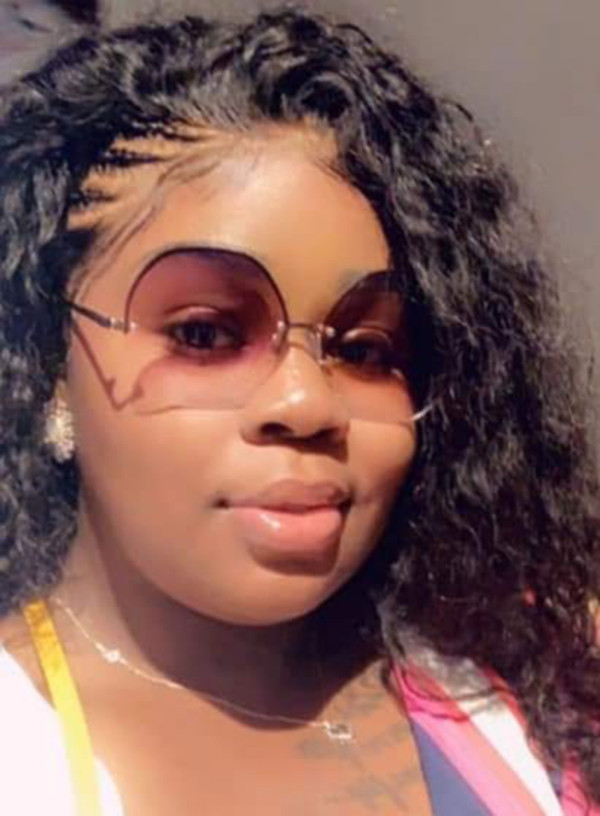 One of the three Louisville cops involved in the botched raid that ended in the shooting death of Breonna Taylor said in a new interview that one of the things he would have done differently was to burst inside her apartment without giving her time to answer several knocks on the door.

“We expected that Breonna was going to be there by herself. That’s why we gave her so much time. And in my opinion that was a mistake,” Sgt. Jonathan Mattingly, 47, who was wounded in the raid, said on “Good Morning America” on Tuesday. 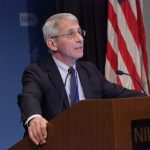 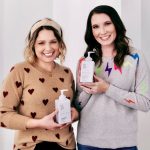