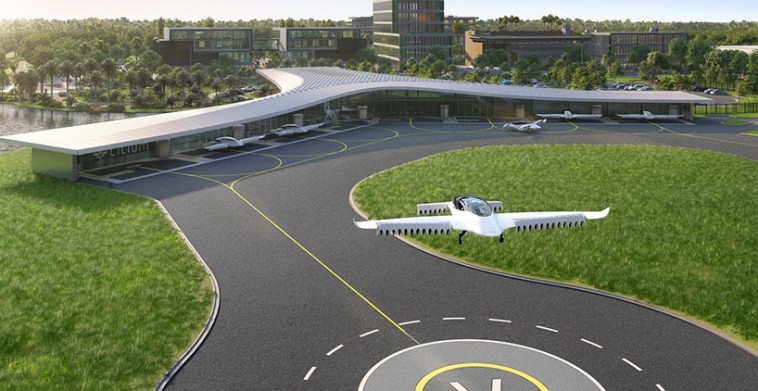 In an announcement that drew immediate comparisons to “The Jetsons,” the city of Orlando, Florida, and a German aviation company formally unveiled plans Wednesday to build the first hub for flying cars in the United States.

The 56,000-square-foot transportation hub, shown for the first time in renderings and in a video simulation, resembles an airport terminal. Think Eero Saarinen. 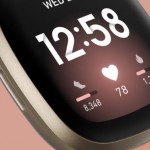 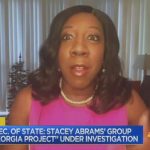