Chaos erupted in Washington, D.C., on Saturday night, hours after two pro-Trump rallies ended. Groups of Proud Boys and Antifa activists clashed under cover of darkness, with police repeatedly forcing them apart amid reports of brawls and stabbings.

At least four stabbings occurred near a bar that served as a gathering spot for the Proud Boys, according to the Washington Post. The victims were hospitalized, possibly with life-threatening injuries, a D.C. Fire Department spokesman told the newspaper. 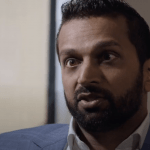 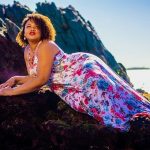