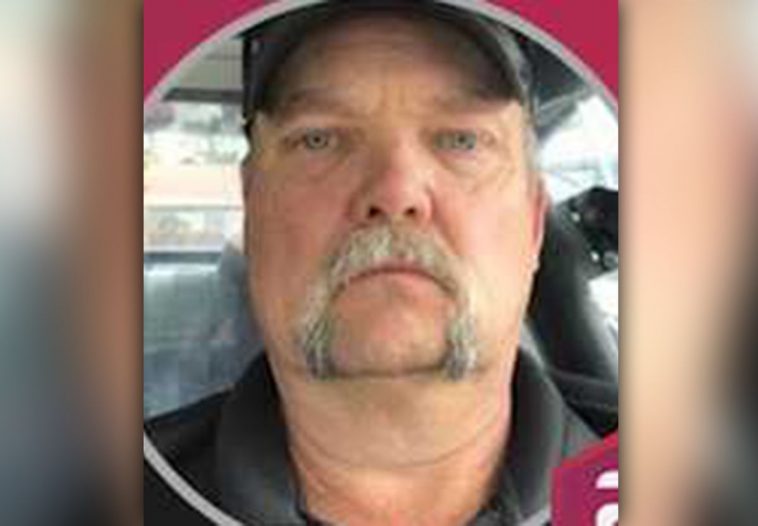 A police chief in Arkansas has resigned after he allegedly posted messages calling for violence against Democrats over the 2020 presidential election, the city’s mayor announced on Saturday.

Lang Holland, the former police chief in the sparsely populated city of Marshall, allegedly called for the “Death to all Marxist Democrats,” in a series of messages posted on the social media platform called Parler, reports said. 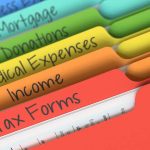 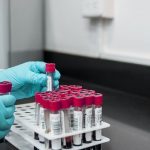