Joe Biden’s 2020 campaign manager Jen O’Malley Dillon, who is now his prospective deputy chief of staff, ripped Republicans in an interview, saying she believed in unity but added, “I’m not saying they’re not a bunch of f***ers.” 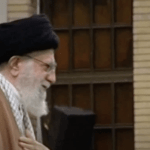 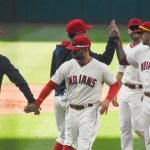