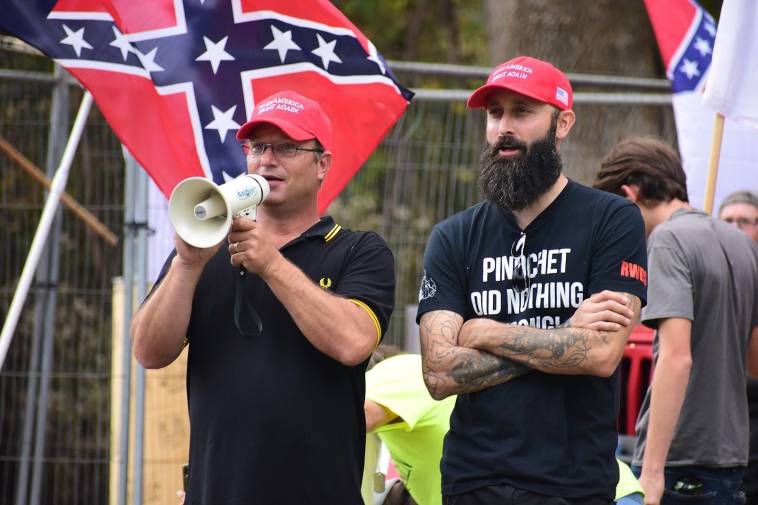 Members of the far-right, neo-fascist group, the Proud Boys, are reportedly planning to disguise themselves as fans of President-elect Joe Biden to create chaos during the presidential inauguration on January 20. The right-wing militants were ordered to “kick off this presidency with f***ing fireworks” as part of the plot which was revealed on InfoWars alum Joe Biggs’ YouTube channel. 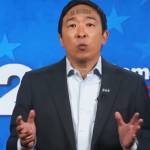