Screenshot Via Just The News

Four days before Donald Trump assumed the presidency, a business colleague warned Hunter Biden he had not paid taxes on approximately $400,000 that he had been paid by a Ukrainian gas firm in 2014 and that he needed to file an amended tax return, according to an email provided to the FBI.

The email was first located on a laptop Hunter Biden purportedly left behind at a Delaware repair shop and that was subsequently surrendered to the FBI under a grand jury subpoena in 2019, according to two sources directly familiar with what was provided to the government.

More From: The Unreported 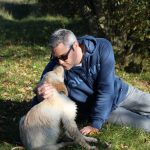 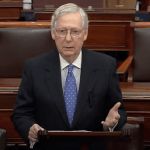