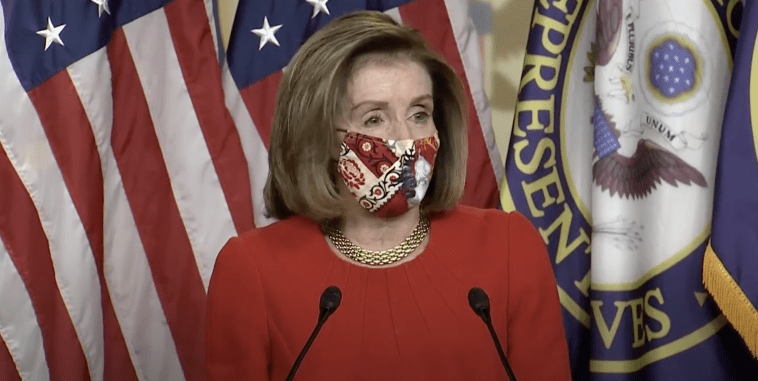 House Democrats stripped down an anti-China bill that unanimously passed in the Senate by removing language reining in Chinese government influence on U.S. campuses. 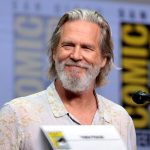 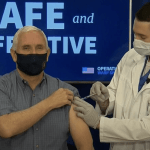