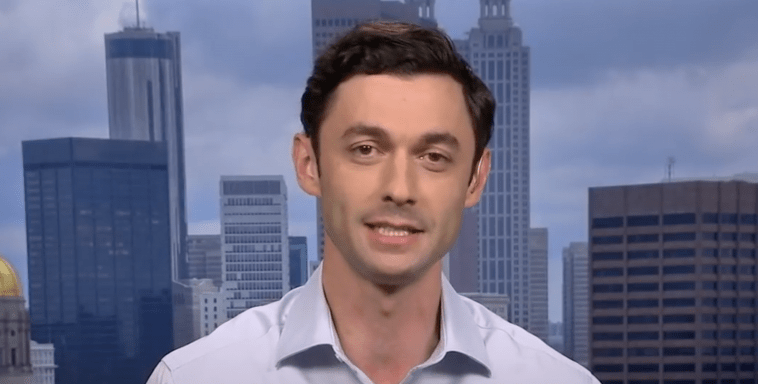 Jon Ossoff, a Democratic challenger in one of the two Georgia Senate runoffs next month, suggested Sunday that federal immigration authorities should enforce workplace protections for illegal immigrants.

A young woman at a campaign event Sunday identified herself as a “Dreamer,” a beneficiary of the controversial Deferred Action for Childhood Arrivals (DACA) program. The policy allows people who grew up in the U.S. after being brought to the country illegally as children to remain. 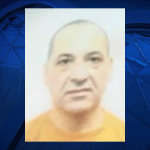 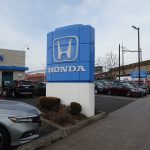