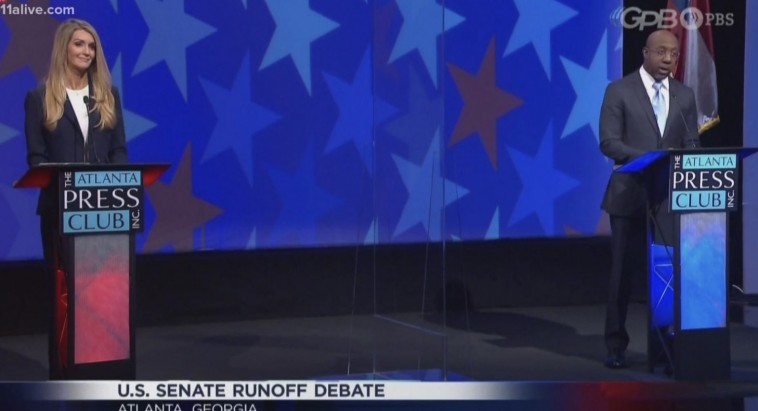 Sen. Kelly Loeffler and her Democrat challenger Raphael Warnock faced off in a tense nationally televised debate Sunday night just under one month before the Georgia U.S. Senate runoff election on Jan. 5.

The debate, hosted by the Atlanta Press Club (APC) is likely the only time that the two candidates will be on the same stage before the election. It is potentially the last time voters will be able to compare the two candidates outside of a scripted campaign rally, social media posts or campaign ads. 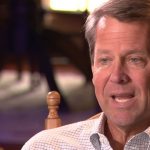 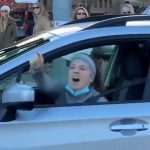