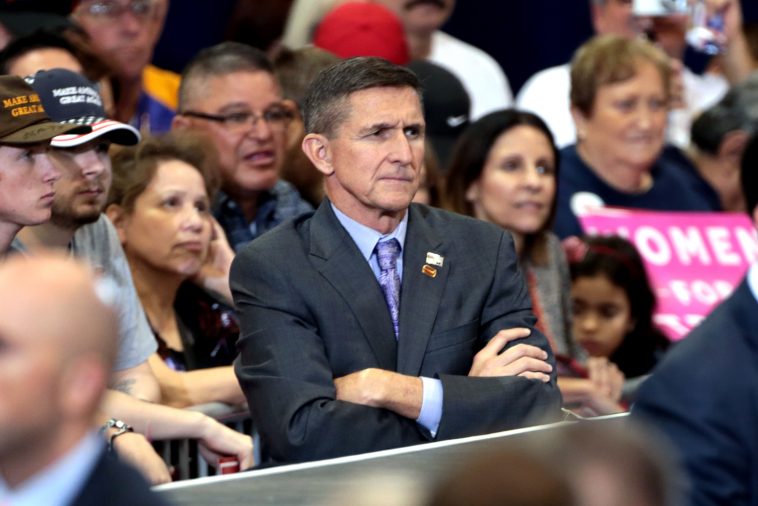 President Donald Trump on Wednesday pardoned his former national security adviser Michael Flynn, who had twice pleaded guilty to lying to the FBI during the investigation into Russian meddling in the 2016 presidential election.

Trump’s pardon, which could be the first of several after he lost the 2020 presidential election to Democrat Joe Biden, drew condemnation from Democrats and other critics. 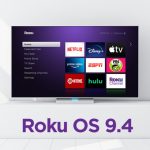 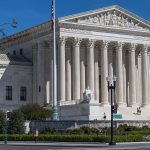