A deep-pocketed astroturf campaign has created the impression that Facebook users are up in arms about racism on the platform, but the ‘Stop Hate for Profit’ campaign is a naked political power-grab by the usual suspects.

The campaign emerged earlier this month and has gathered a huge amount of support from corporations eager to check the Black Lives Matter box and burnish their image. But it’s not clear if these companies have looked into who’s behind the initiative, or what their intentions are. Stop Hate for Profit’s organizers appear less concerned with stopping “hate” than they are with muscling their way into Facebook’s boardroom and seizing the power to permanently silence political opponents. 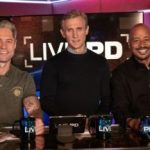 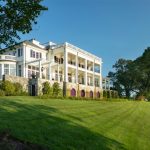