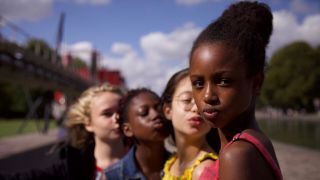 Netflix has been indicted on a criminal charge that alleges the streaming giant promotes “lewd visual material” of a child.

The lawsuit centers on the release of the French film “Cuties” that has been mired by controversy since its release last month.

A Tyler County, Texas grand jury moved to return an indictment against Netflix on Sept. 23, Fox News confirmed on Tuesday via court documents. 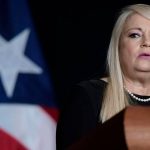 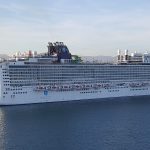