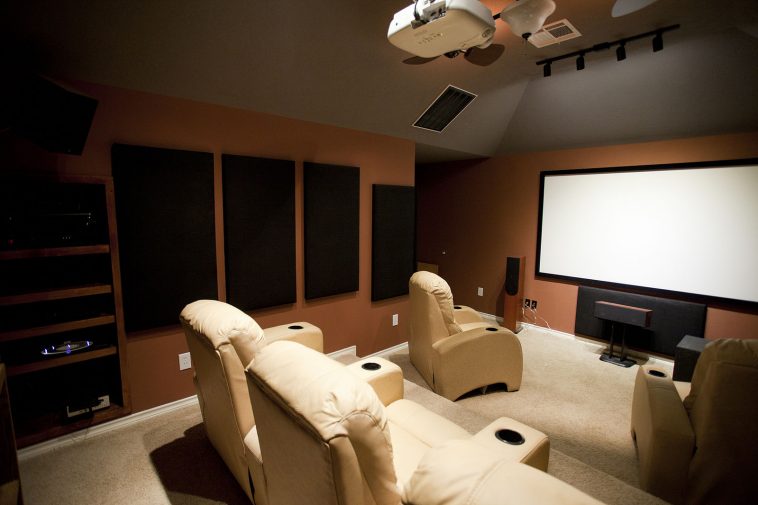 Warner Bros. will offer new 2021 film releases on HBO Max at the same time as their release in movie theaters, a move that launches the first cannonball in the battle between future film screenings and streaming services.

Warner’s entire roster of films due to be released next year — 17 in total — will be made available on HBO Max at the same time they hit theater screens, as reported by the New York Times,. 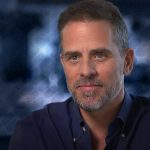 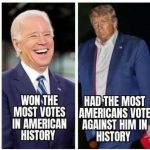