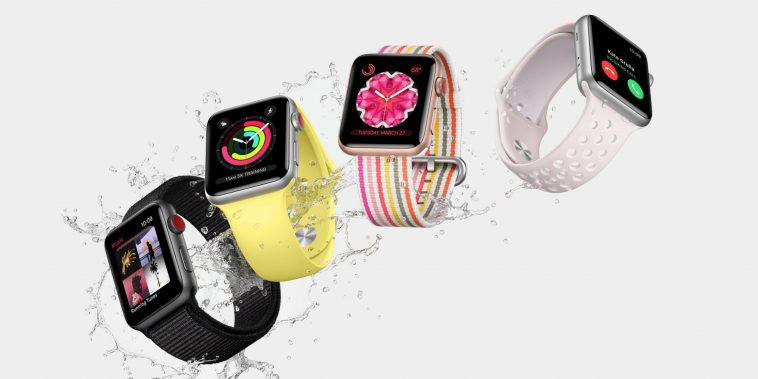 On Apple’s support forums, there’s a thread dedicated to Apple Watch Series 3 owners expressing frustration with device performance since installing watchOS 7. One of the most common complaints seems to be that the Apple Watch Series 3 will randomly reboot multiple times per day with watchOS 7 installed: 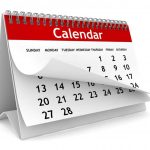 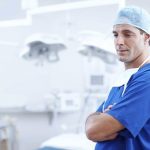