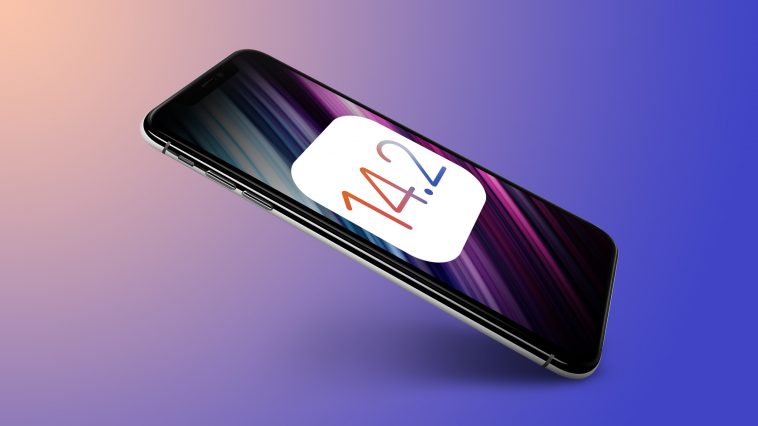 The iOS 14.2 update can be downloaded for free and it is available on all eligible devices over-the-air in the Settings app. To access the new software, go to Settings > General > Software Update. Apple has also released iOS 12.4.9 for older devices. 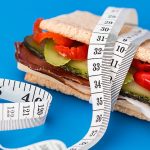 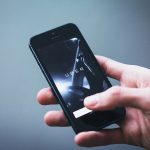