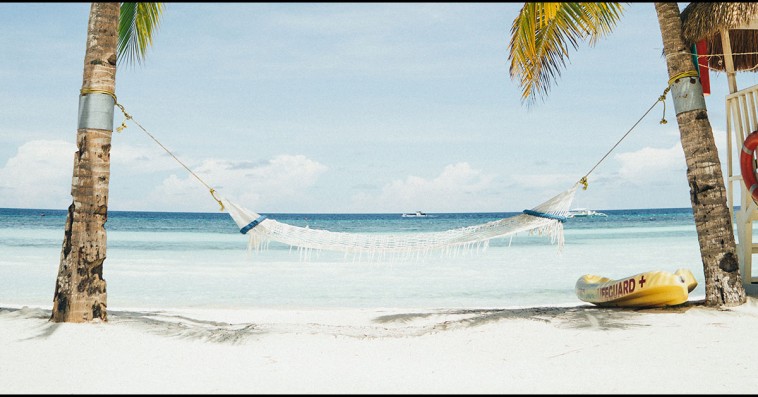 Imagine an island with virtually no unemployment, poverty or crime. And no sales or income tax either. Add to that an almost perfect tropical climate for most of the year and some of the world’s most gorgeous and secluded beaches. Such a place does exist, about 700 miles off the east coast of the United States – Bermuda.

Although not strictly in the Caribbean, Bermuda is usually referred to along with the other Caribbean islands. Bermuda is a major tourist destination and has the usual array of hotels, resorts, nightlife and water sports. It is though, more sedate than many of the other islands and generally appeals to an older and more affluent visitor. Some of its larger resorts are among the most luxurious in the Caribbean; at the other end of the accommodation scale, Bermuda specializes in small cottage rentals. Bermuda is still one of the few remaining British colonies and it really is just like being in a warmer version of Britain, complete with pubs, tea rooms and pretty little cottage gardens.

There are two main towns on the island – Hamilton and St. George’s.

Hamilton, the capital, is also the largest town and is well known for its fashionable and exclusive shops. Shopping is excellent all over Bermuda, partly because of the lack of taxes, and partly because of the island’s popularity as a port of call for cruise ships. Front Street is lined with pastel-painted buildings, many with shady arcades and balconies. Good buys in Hamilton are designer clothes, crystal and house wares. Don’t forget to pick up your pair of Bermuda shorts, the quintessential symbol of the island. From Front Street, several narrow pedestrian shopping arcades lead to Reid Street, the other main shopping street in Hamilton.

The two big attractions in Hamilton are the Cathedral – which seems to have been transplanted straight from some Northern English town – and Fort Hamilton on the outskirts of the city.

Fort Hamilton was built on orders of the Duke of Wellington, and although it never actually saw any action, the huge 18 ton cannons are still there today.  Just outside Hamilton, the Bermuda Botanical gardens are also popular; in addition to containing hundreds of flowers, trees and shrubs, the 35 acre park also contains an art museum and even a garden designed for the blind.

St. George’s at the other end of the island is smaller and more relaxed than Hamilton; much of the appeal of St. George’s lies in exploring the narrow streets and alleyways with their quaint names such as Old Maid’s Lane and Needle and Thread Alley. The center of the town is King’s Square, and if you didn’t already feel you were in England, the town crier is on hand throughout the tourist season. A short walk from the square is St. Peter’s Church, one of the most picturesque on the island, and supposedly the oldest church in the Western Hemisphere. In the adjoining graveyard, you can see the final resting places of governors, pirates and ordinary citizens as well as the rather poignant slaves’ graveyard.

Bermuda is justifiably known for its lovely beaches. Although many of these are often crowded, you can generally find a small secluded cove or strip of sand to yourself. What gives Bermuda its often-photographed pink beaches are red pigments from minute shells and tiny sea creatures being deposited on the shore. The most picturesque – and perhaps the pinkest – beach is Warwick Long Bay Beach on the south coast. That same pink sand may not seem so charming if your golf ball is lying in it – Bermuda has eight world class golf courses, making it a major golfing destination. All are fairly challenging, more like traditional Scottish links than the carefully manicured courses of North America.

If you have walked all the golf courses, Bermuda has another great place to walk – a trail that runs the length of what was the old railway line. The railway line was built in 1931 and was closed down in 1948 as it was too expensive to maintain the tracks and the lines and rolling stock sold overseas. The trail is easy to walk as it is flat and runs the whole length of the island, from Somerset to St. George’s, making a delightful and different way to see Bermuda.

On the very tip of the island is the Naval Dockyard. This large shopping and entertainment complex was once Britain’s premier port in the Western Atlantic and a refuge from pirates. The shipyard was closed in 1951 and the whole complex became one of Bermuda’s biggest tourist attractions. One of the most popular destinations in the dockyard is the maritime museum which contains relics and artifacts from the more than 300 ships that have been wrecked off the islands reefs. One of the sights in this area that is so small that you can literally step over it is the world’s smallest bridge. The span on Somerset Bridge opens just 18 inches, just wide enough to allow a sailboat mast to go through.

All in all, Bermuda is one island not to be missed. 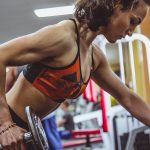 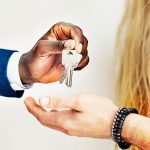