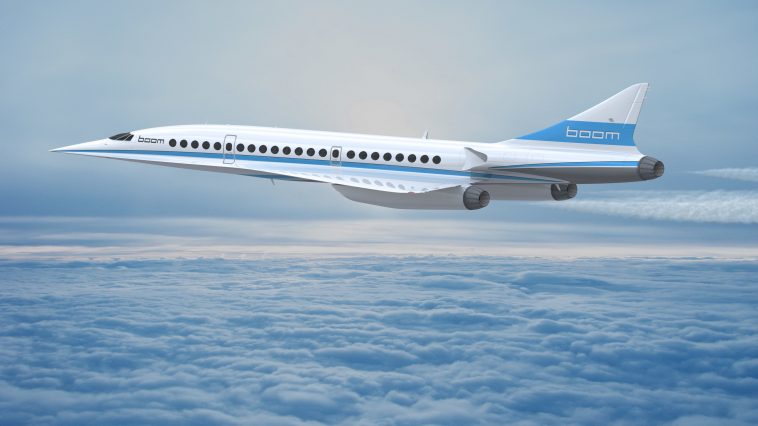 Boom Supersonic will roll its XB-1 demonstrator aircraft out of its facilities in Centennial, Colorado, on Wednesday and reveal the vehicle publicly for the first time.

The rollout marks the handoff from the design, development, and build phase to testing, said Blake Scholl, Boom founder and chief executive. After undergoing a series of ground tests, the 21-meter-long aircraft will begin a flight test campaign in the third quarter of 2021 at Mojave Air and Space Port, Scholl said. “We’ll be supersonic by the end of next year,” he added. This is about a year later than the company’s original plans. 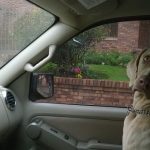