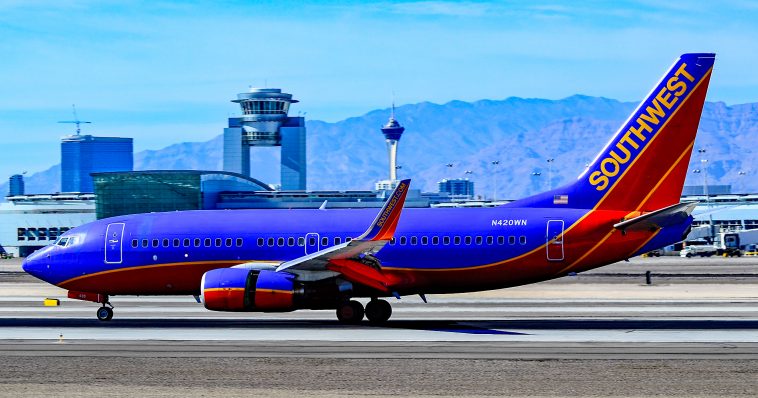 Included in the latest update are Southwest’s schedules for Houston Bush Intercontinental and Jackson, Mississippi – two cities it’s returning to after an extended absence – and a big expansion in Long Beach, California. Southwest also revealed new daily routes from Miami and Phoenix. 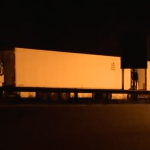 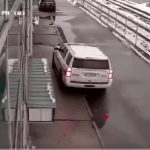